Densification and the math of 5G 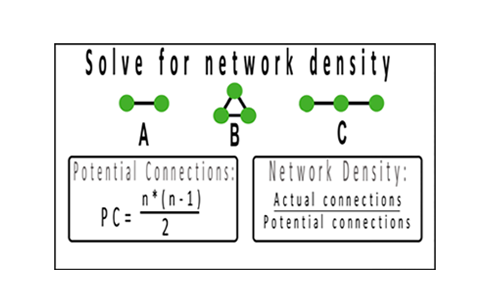 Without more deep fiber, carriers will be unable to support the projected increase in mobile data traffic for 5G applications. 5G is expected to provide gigabit speeds, ultra-high capacity and ultra-low latency. The skyrocketing demand for data will put 5G performance to the test. By 2021 there are forecasted to be 27.1 billion network connected devices, up from 17.1 billion in 2016. If the new network lives up to its promise it will be powering devices like automated cars, virtual reality and streaming 8K quality video. 5G is not going to operate like previous networks.

In order to carry the massive amounts of data 5G will use large radio frequencies that can hold the data needed, but only reach short distances. Those distance limitations will require network providers to build a series of small cells, likely between 200 and 1,000 feet apart. The small cells will be connected with fiber, the frequency of the small cells means providers need to get serious about densification. 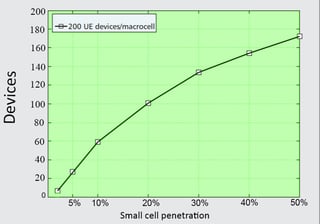 This graph shows how the number of devices that can operate on a network goes up as small cell penetration increases.

The foundation of densification to support 5G applications is the fiber infrastructure, and lots of it. The Fiber Broadband Association estimates it will take eight miles of fiber cable per square mile to connect the small cells. The largest 25 metro areas in the U-S cover 173,852 square miles, that means just to connect the antennas needed to cover those markets with 5-G service will require almost 1.4 million miles of fiber cable. Some of that fiber is already in the ground, but there is millions of more miles of infrastructure to build. Just look at Verizon’s recent actions. In 2017, the telecommunications giant announced a deal to buy no less than $1.05 billion in fiber from Corning. Under the deal Verizon will purchase up to 12.4 million miles of optical fiber from Corning every year from 2018 to 2020.

5G is not far off, both Verizon and AT&T have plans to roll out their 5G network in select markets by the end of 2018. According to a recent report from FierceWireless, T-Mobile has its sights set on a nationwide 5G network for the U.S. in 2020. Deutsche Telekon had a live 5G connection between 4 radio cells in Berlin in 2017. The company is planning on a global launch in 2020. Two United Kingdom providers, EE and Vodafone, have similar goals for launching their 5G services. Spanish company Telefonica’s target is an initial deployment in the UK in 2020 or 2021, followed by Germany and Spain. There will have to be a lot of new fiber put in the ground for those plans to become a reality. Densification for 5G means larger, more complex networks. With more network assets to manage, and larger networks to design you need the tools to make your organization more efficient.

Key Takeaways: Densification is about putting more network resources in the same amount of space. Densification is ultimately a means of delivering high-quality, high-speed services users of 5G applications will need.

The physics of density 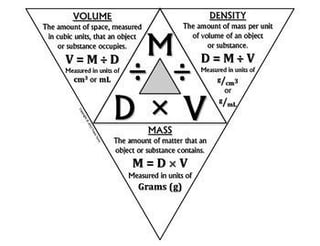 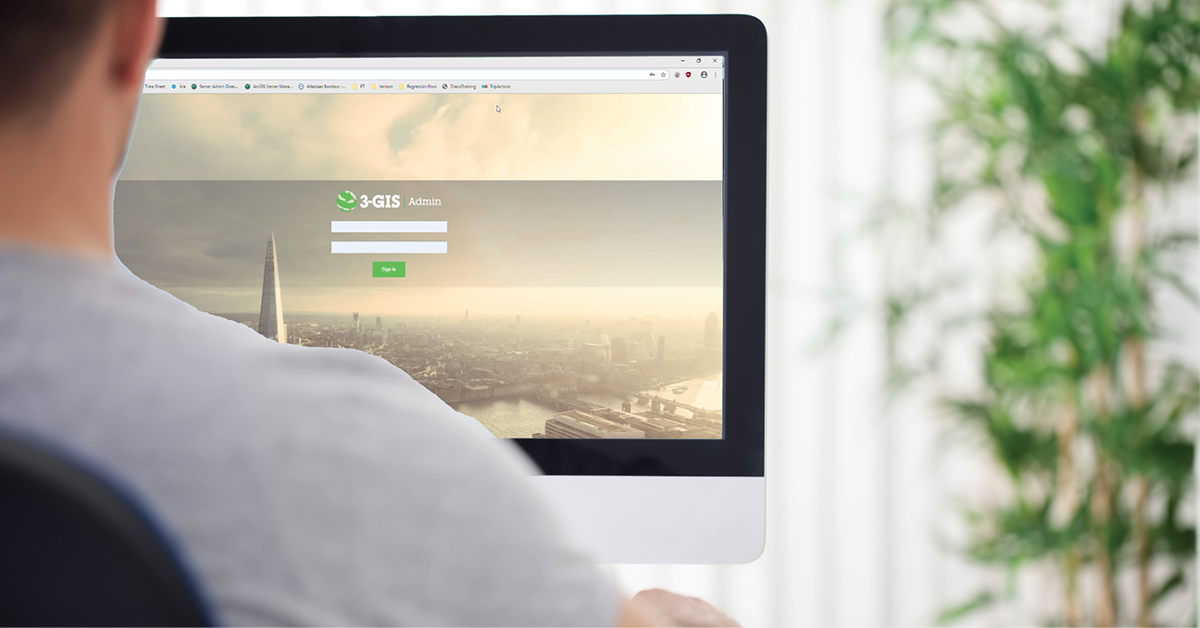 Unleashing the power of configuration 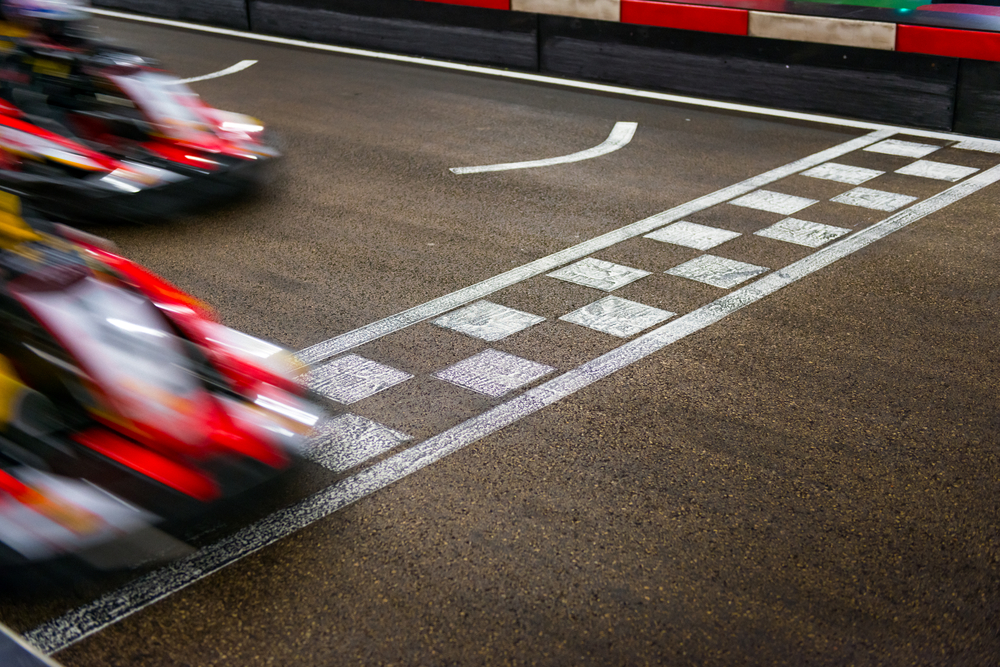 Using automation to uplevel the accuracy & speed of network deployment 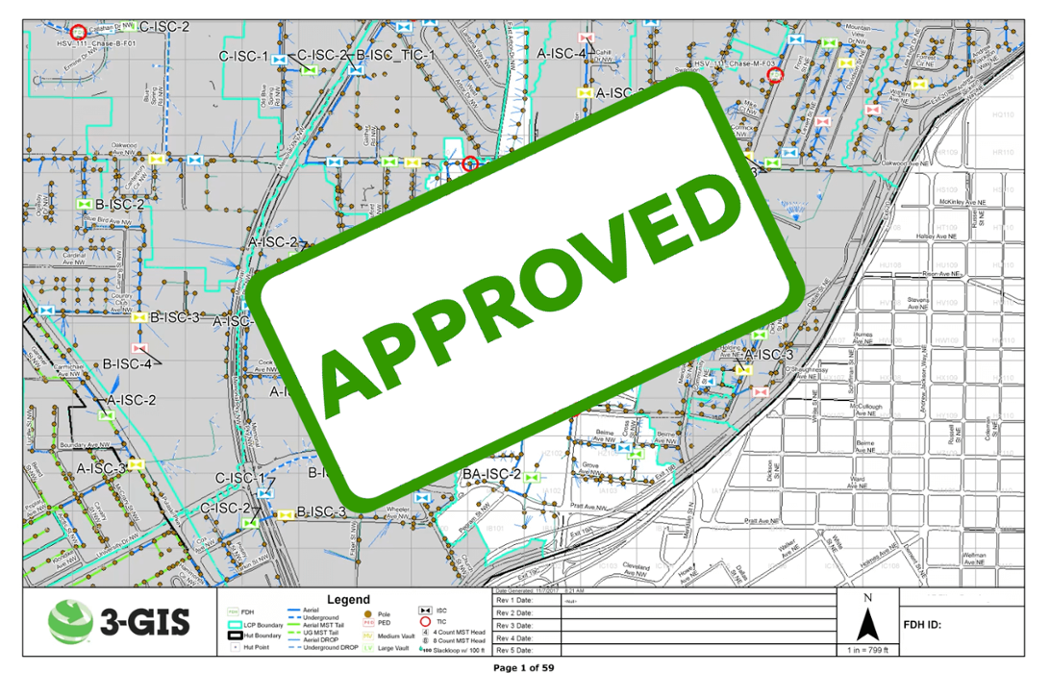