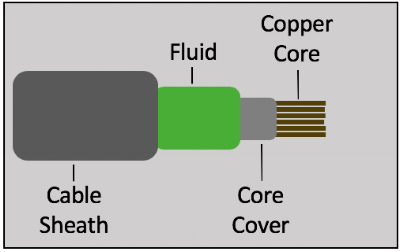 Are you ready for another new fiber deployment method? We’ve been focusing on technologies and methods being developed for fiber network densification projects in preparation for 5G, IoT, Smart Cities, and more. Thus far, we’ve touched on micro-trenching, and 200µm fiber and collapsible ribbon. This week’s topic: cable de-coring.

Getting permits approved. Rerouting traffic. Interrupting pedestrians. Digging up and repaving roads. It all sounds fun right? Not so much.

If you’ve managed or executed a fiber deployment project that involved any of these steps, you know a headache is likely to develop at one stage or another. If you are unable to deploy aerial fiber, presumptively, you have searched for an easier way to avoid some of these costly and disruptive steps to deploy fiber underground.

Fortunately, a new technology has been developed - originally invented by Austrian company, Kabel-X - that allows the inner cable core of pre-existing buried copper, coax, or electrical cable to be extracted without requiring excavation. This technique is known as cable de-coring(1). As opposed to the more traditional method of digging up the entire cable route, this method only requires access from two points - drastically reducing the budget and timeline for each project.

The process of de-coring cables, as you can see above, is relatively simple, and can be performed on almost any kind of telecommunication cable and even some power cables with certain customizations made to the fluid selection, connection process, and amount of pressure. Typically, the thicker the outer sheathing, the faster the process, as the thicker cables can withstand a higher pressure(2).

According to studies done by the FTTH Council Europe, can save between 40-90% of costs in comparison to traditional cable replacement(3). This cost savings comes from a drastic reduction in planning and building costs which leads to much faster project completion. Implementing this method allows companies the freedom, both in budget and in time, to take on more fiber projects without having to increase their staff.

With the so-called "race to 5G" becoming more prominent each day, companies who are adding fiber to their networks faster and cheaper will have a competitive advantage. And if they're adding fiber that quickly, proper network asset management will be paramount to support their growth, allowing them to sustain that competitive advantage in the future. 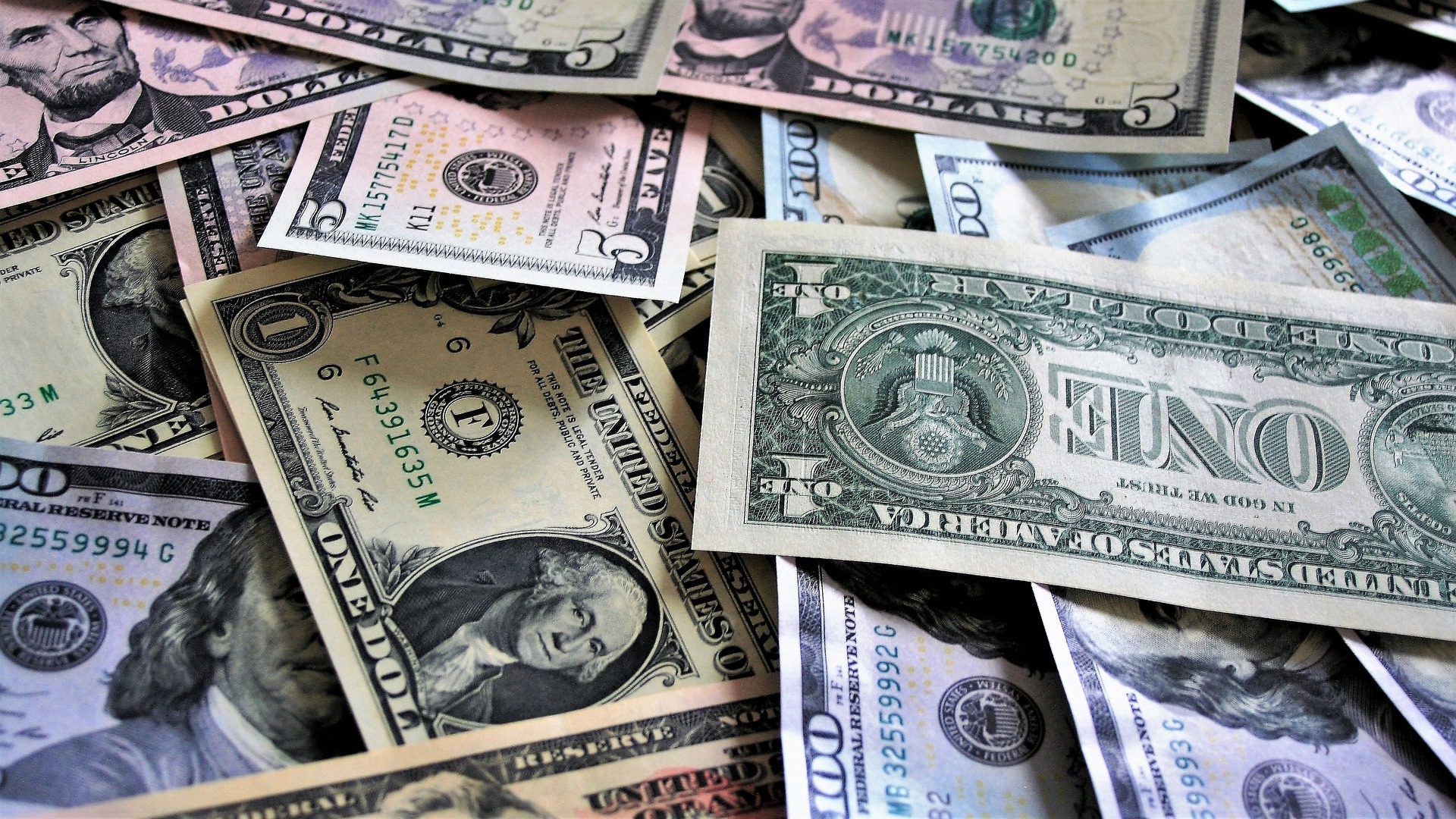 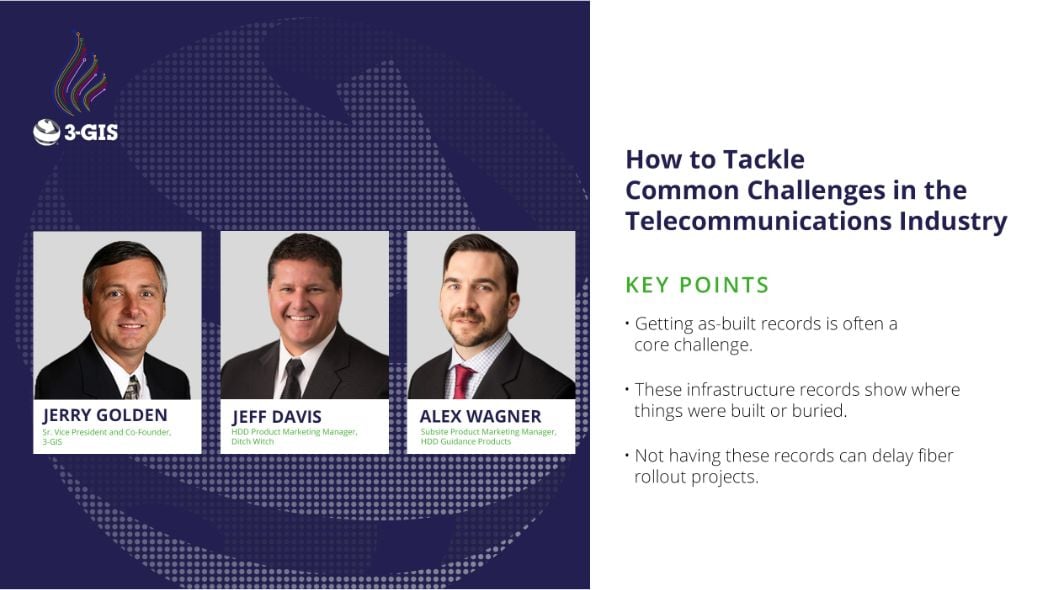 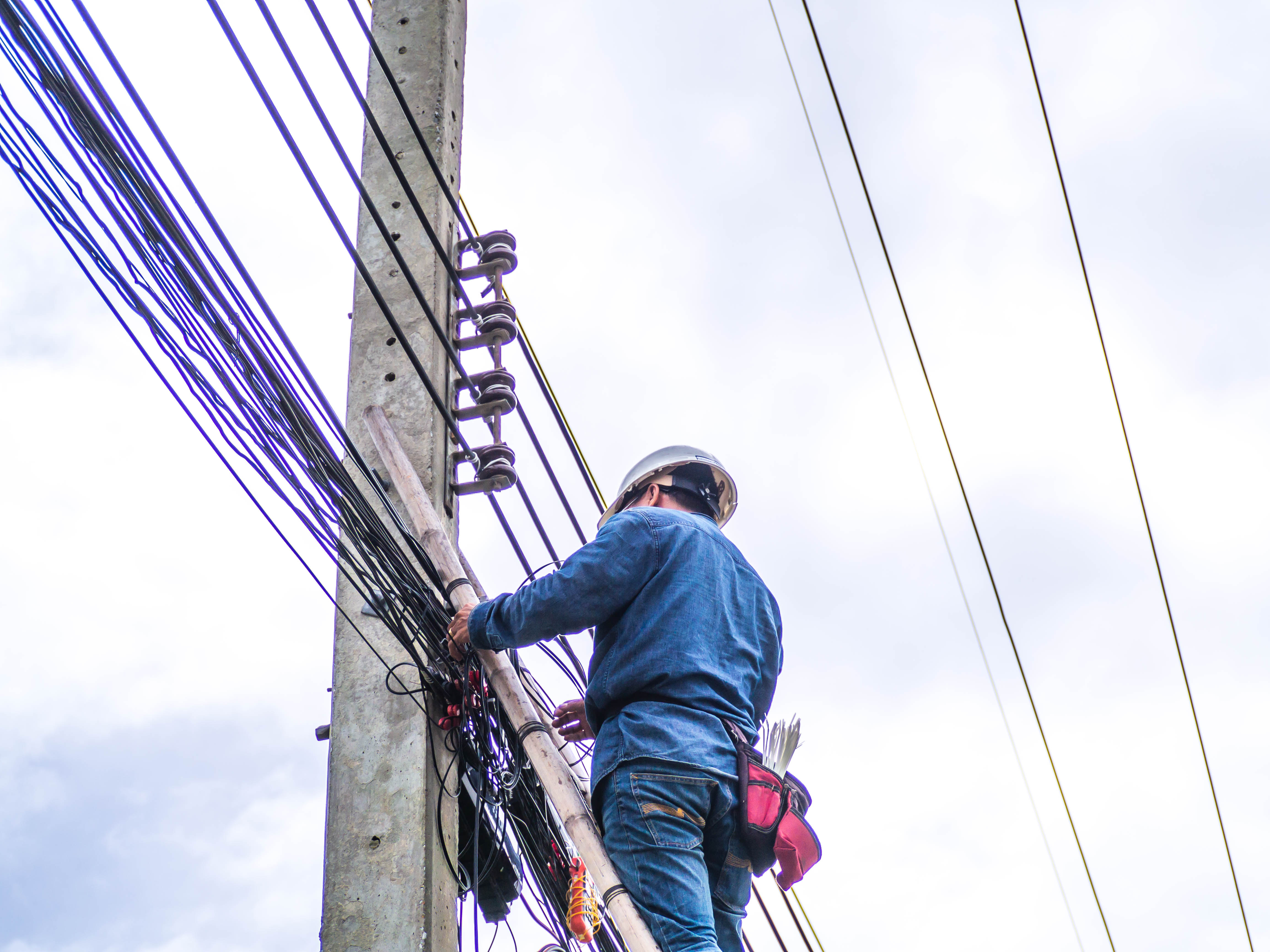